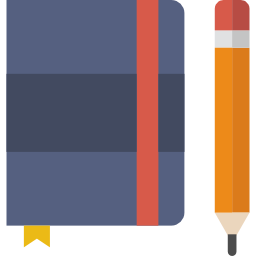 The philanthropic minded Learned Professors and Erudite Scholars of Roman Catholic Christian Minority Society who served for a longtime in the various fields of educational institutions assembled together and decided to start a Christian Minority Educational Trust in the name of Mary Kanagam, mother of the founder, during the month of November 1983. The Trust was registered in the year 1989 as MARY KANAGAM MEMORIAL EDUCATIONAL TRUST. The trust aims at serving to the poor, uneducated and people with disabilities from rural area wherein educational awareness is lacking. The teachings and doctrines of the Lord Jesus and the principles of Mahatma Gandhi, the father of our Nation are being followed in serving the people of underdeveloped rural area to know about the glorious cultural heritage of India.

With the efforts of the Chairman of the Trust, Dr. T. Dorairaj, Ph.D., several institutions were established in the name of HOLY CROSS INSTITUTIONS. The Trust had a vision of Training Teachers to enrich them to elevate the society in the field of education. Thus, the College of Special Education was established in the year 2006.